Definition of Foundation in engineering

A foundation is an element of a structure that links it to the ground and transfers loads from the structure to the earth in engineering. Generally, foundations are classified as shallow or deep. The application of soil mechanics and rock mechanics (geotechnical engineering) in the construction of foundation components of structures is known as foundation engineering.

Foundations provide the structure’s stability from the ground:

Some essential characteristics must be met in the design and construction of a well-performing foundation:

Wood in touch with the earth has long been used to construct buildings and constructions. Technically, post-in-ground construction does not require a foundation. Even beneath stone or brick walls, timber pilings were utilized on soft or damp ground. Grillage is a crisscross of timbers or steel beams in concrete used in maritime and bridge construction.

A single stone that both spreads the weight on the ground and lifts the lumber above the ground, is perhaps the simplest foundation. Padstones known as saddle stones are a form of padstone.

Many places of the world use dry stone and stones put in mortar to make foundations. After construction, dry placed stone foundations may have been coated with mortar. Hewn, quarried stones are sometimes used for the visible course of stone. Stones can be used in a gabion instead of mortar. One downside is that the gabion would endure significantly shorter time if standard steel rebars were used instead of mortar (due to rusting). This disadvantage might be mitigated by using weathering steel rebars.

The foundation of a rubble trench is a shallow trench filled with rubble or stones. These foundations extend below the frost line and may include a drain pipe to aid in the drainage of groundwater. They’re best for soils having a capacity of more than 10 tonnes per square meter (2,000 pounds per square foot).

Footings are typically embedded approximately a meter or so into the earth. The spread footing, for example, comprises of concrete (or other material) strips or pads that extend below the frost line and distribute weight from walls and columns to the soil or bedrock.

The slab-on-grade foundation is another typical form of shallow foundation, in which the structure’s weight is conveyed to the earth by a concrete slab placed at the surface. Reinforced mat slabs, which range in thickness from 25 cm to several meters depending on the size of the building, or post-tensioned slabs, which are normally at least 20 cm thick for dwellings and thicker for heavier constructions, can be used for slab-on-grade foundations.

A form of deep foundation that supports all of the loads (weight, wind, etc.) of a large above-surface structure with a single, often large-diameter structural member implanted into the soil.

In recent years, several monopile foundations have been employed to build fixed-bottom offshore wind farms in shallow-water subsea areas. For example, a wind farm off the coast of England with over 100 turbines went online in 2008, each built on a 4.74-meter-diameter monopile base in ocean depths up to 16 meters.

A geotechnical engineer designs foundations to have an acceptable load capacity based on the kind of subsoil/rock supporting the foundation, while a structural engineer may design the footing itself. Settlement and bearing capacity are the two most important design considerations. Total settlement and differential settlement are usually considered while deciding on a settlement. When one area of a foundation settles more than another, this is known as differential settlement. This might cause issues with the structure that the foundation supports. Clay soils with a lot of space might also be problematic.

Settlement is not to be confused with subsidence, which occurs when the load-bearing ground on which a structure is built sinks in level, as in mine workings where shafts collapse underground. After construction, some settling is to be expected, however unequal or differential settlement can pose serious issues for buildings. Traditional green oak-framed structures are meant to settle over time as the oak seasons and warps, lime mortar is used instead of Portland cement for its elastic characteristics, and small leaded lights are used more often than bigger panes to allow for movement. 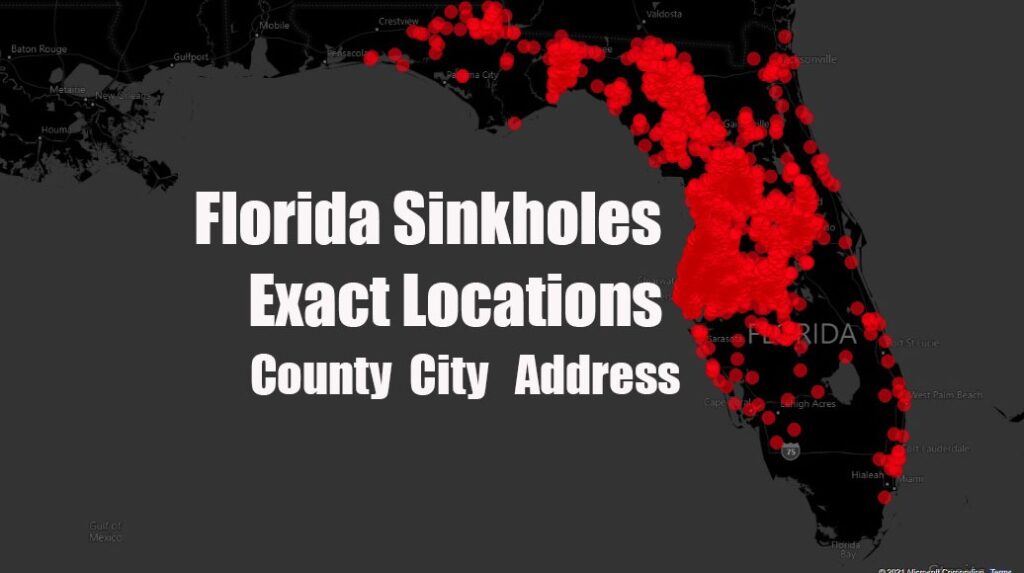 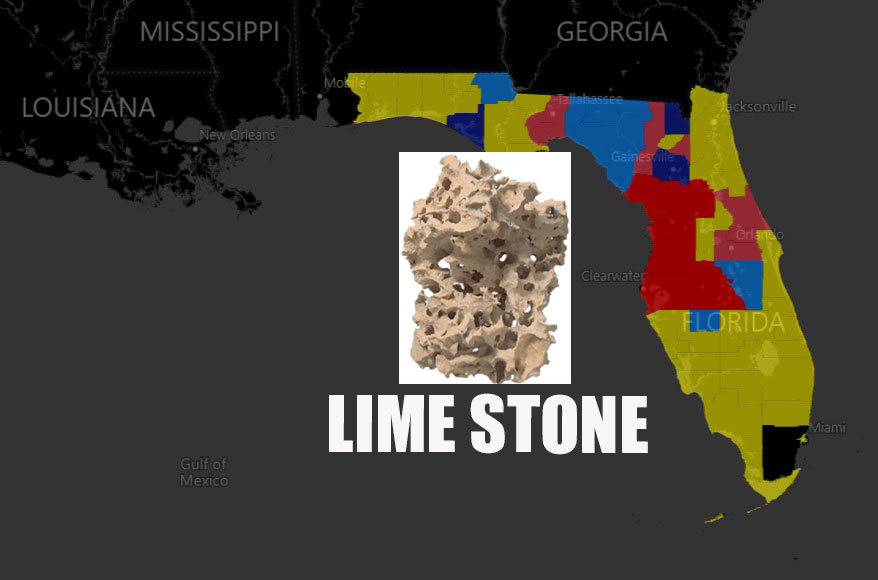 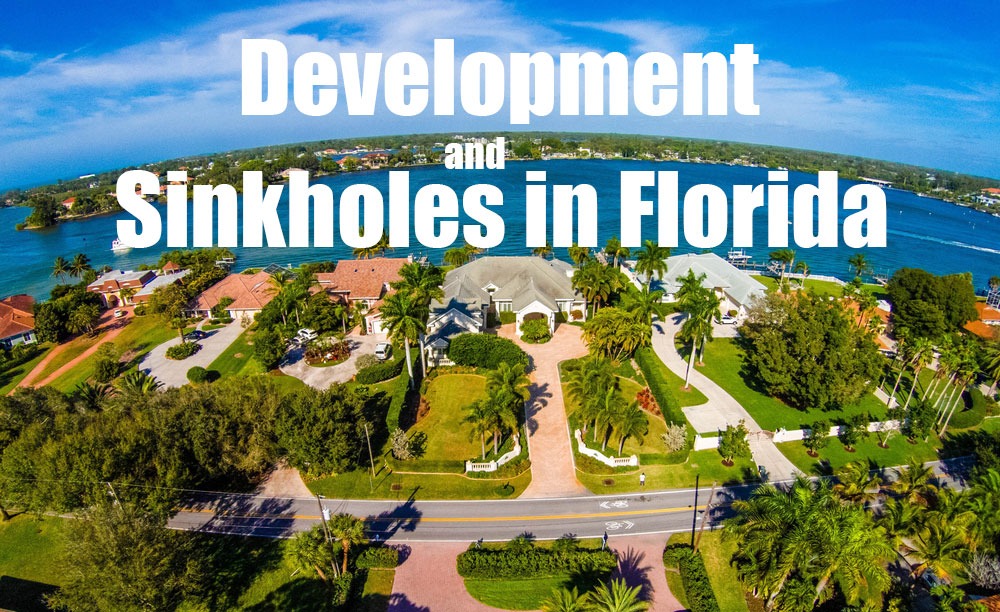 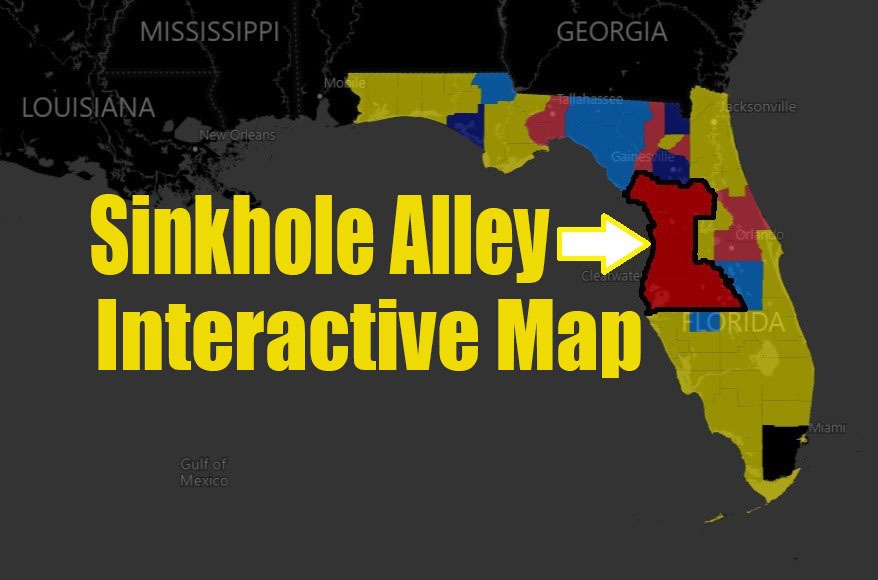 Use the mouse wheel to zoom in and out
Florida Interactive Sinkhole Map By City, County, and Address (Google Version)

Chat with us now!